Who would have thought this time last year that in order to go into a bank, you’d have to wear a mask, that our hands will have seen more alcohol than we drink in pubs or that when we used to tell the kids “you’ll never accomplish anything” how wrong could we have been? But all jokes aside, it’s been a difficult year for most.

Some of you have had a real struggle I know and it’s wrong that some people have benefited from this lockdown situation and done very well. I’m not talking about the businesses who have seen an opportunity and have offered a service – that’s just generally good sense – but many have continued to work yet still claimed a grant. Many people have lost their jobs or businesses and there has been a rise in suicides and depression.

As a business owner, I don’t mind confessing that at times this has not only been a financial struggle but an emotional one too. I know of instructors who, for one reason or another were missed out of the loop for financial support. I have no idea how they have managed but they have and when I speak with them, they seem to be the cheeriest of people. But we are drawing an end to 2020 and like most years this is my time to reflect on the past year.

I might be a bit controversial here, but I believe we make our own luck. Whether good or bad we make it. Some call it energy or ‘Chi’. If we believe something will happen and believe it enough it will happen. I’m currently reading Life in Half a Second by Matthew Michalewicz. What he tells us is found in many books and I like the way he references everything. There is a chapter on beliefs, and he talks about how many of our beliefs come from our backgrounds.

For example, if you are born in Poland, you’ll probably be one religion but born in India you’d be another. But more interestingly, it’s the references to now and how current influences affect our beliefs. Look at placebos, how they have tested asthma sufferers with fake medication, and they have got better or more dramatically how they took 2 groups of people with knee complaints. On one group they operated and the other went through the motions of the operation, but although they opened the knee they did nothing – only to see them get better a few weeks later playing sports.

It’s because people believe they are getting better. One of the more powerful analogies I liked was that for many years people said a man could never run faster than a mile in four minutes. Doctors said it would kill people and scientists said it was impossible. We all know now that Roger Bannister proved everybody wrong in 1954. But in doing this, something strange happened. His record lasted just 46 days fore another athlete went even faster. Today of course many have exceeded this.

Something changed on that day in 1954. People stopped believing that it wasn’t possible – and now it happens all the time. So, what am I waffling on about? Well, I often see the virus and the way it’s talked about on social media.

People believe if they get the virus they will die, yet the statistical chance of that is slim. I know that it’s riskier for certain groups but there is a huge feeling of doom and gloom. I’m in no way undermining the numbers or facts of this virus, but the media virus has caused huge misconceptions. And with so many people ‘believing’ it’s going to get worse; it can only get worse. I read about a person diagnosed with cancer and given 3 months to live. Sure, enough she died in 3 months but at her autopsy it was found that it had been misdiagnosed and in fact she was perfectly healthy apart from the fact she had died of course. There was no reason for this death, so why did she die? She believed it would happen and it did.

All this started in China, and what’s going on there? Has the virus gone? No. Are they shutting down businesses etc? No. China are now just getting on with life, using sensible precautions and awareness. China is not going to pay trillions of Yen (actually times that by 10 with the exchange rate) in grants for people not to work. They have largely stopped the social media scaremongering reports (albeit by dramatic means but they are business as usual to a huge degree). I talk of China because I have family there and a big connection with China. I’m in contact with people there on an almost daily basis. They are more scared for us than themselves because they see our social media and hear our news. This creates more negative energy.

Now there is a lot of hope here. Another vaccine with The Oxford/AstraZeneca vaccine has been approved and now the Christmas festivities are over we can try to get back to normal. I see so many positives. As the Queen said in her speech, the virus has brought us all closer together. Perhaps not physically, but there is still a sense of community and support.

For 1st 4 Driving, while we have lost a few instructors, we are left with a solid group of great instructors. I started  having a clear out last year of some, shall we say ‘dodgy’ instructors. I am proud to have very instructor working and currently training with 1st 4 Driving, We have more trainees coming though the tests than we ever have had, and they are a great group. Every one of them I have met, albeit it some through Zoom. Some have not met our standards and as a business, while it’s difficult to turn them away, it’s the best thing for the business and for the pupils of 1st 4 Driving.

2021 will see a prosperous year for all driving instructors as there will be plenty of work, trying to catch up with all the tests and driving lessons.

There’s a lot to look forward to as we enter 2021 and if we all think positively, we have the power to turn this around. I’m already planning our motorhome trip to France this year. My van’s never been in better shape as all this down time has given me a chance to work on it. We have a great little project about to be released too, more will be revealed very soon.

So, all that remains is for me to wish you all a Happy New Year as I know we will look back on 2020 as a distant memory now.

See you in the new year 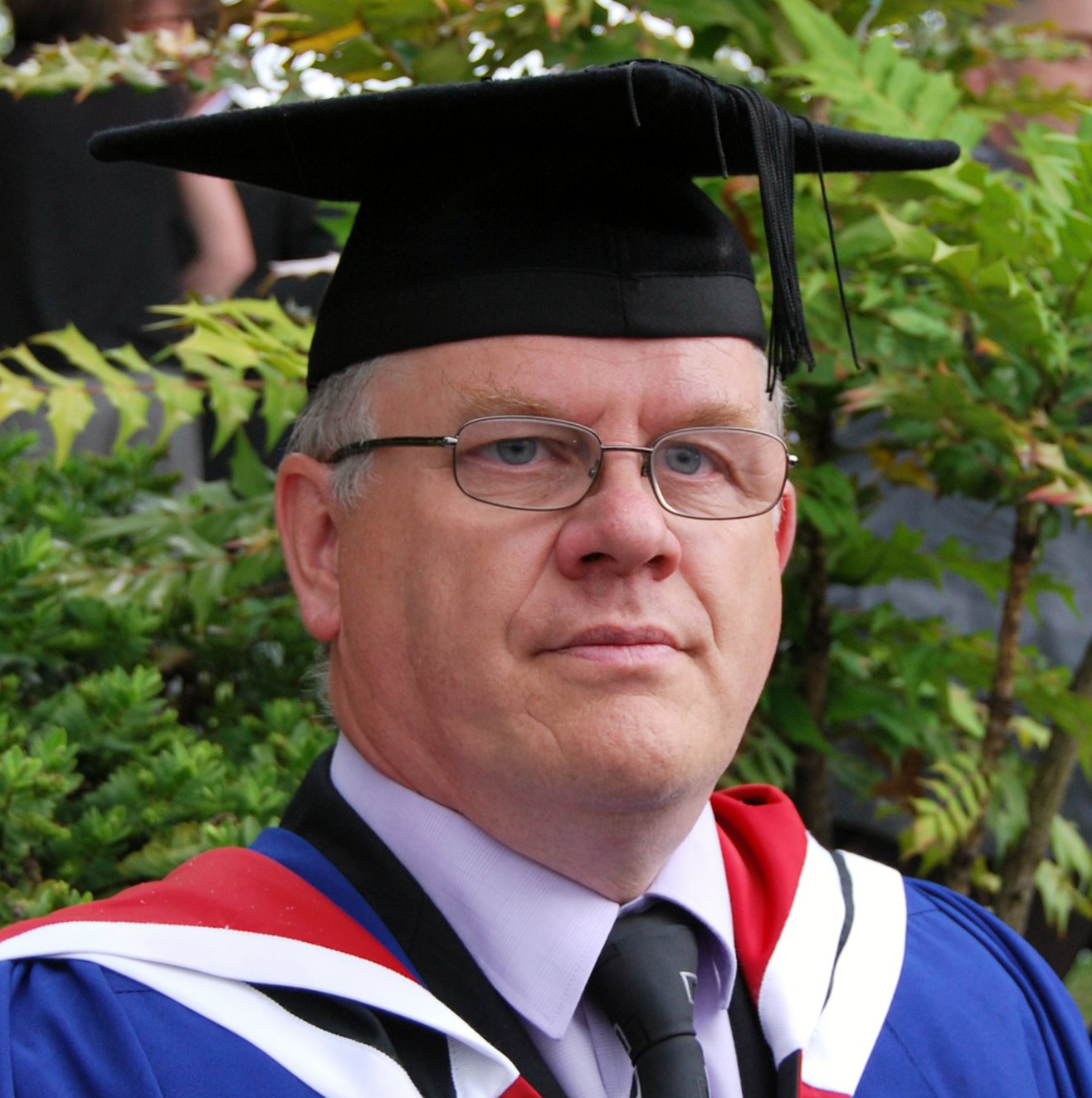 🎬 Video – How the examiner marks, and the standards test.

This website uses cookies to improve your experience while you navigate through the website. Out of these, the cookies that are categorized as necessary are stored on your browser as they are essential for the working of basic functionalities of the website. We also use third-party cookies that help us analyze and understand how you use this website. These cookies will be stored in your browser only with your consent. You also have the option to opt-out of these cookies. But opting out of some of these cookies may affect your browsing experience.
Necessary Always Enabled

Any cookies that may not be particularly necessary for the website to function and is used specifically to collect user personal data via analytics, ads, other embedded contents are termed as non-necessary cookies. It is mandatory to procure user consent prior to running these cookies on your website.